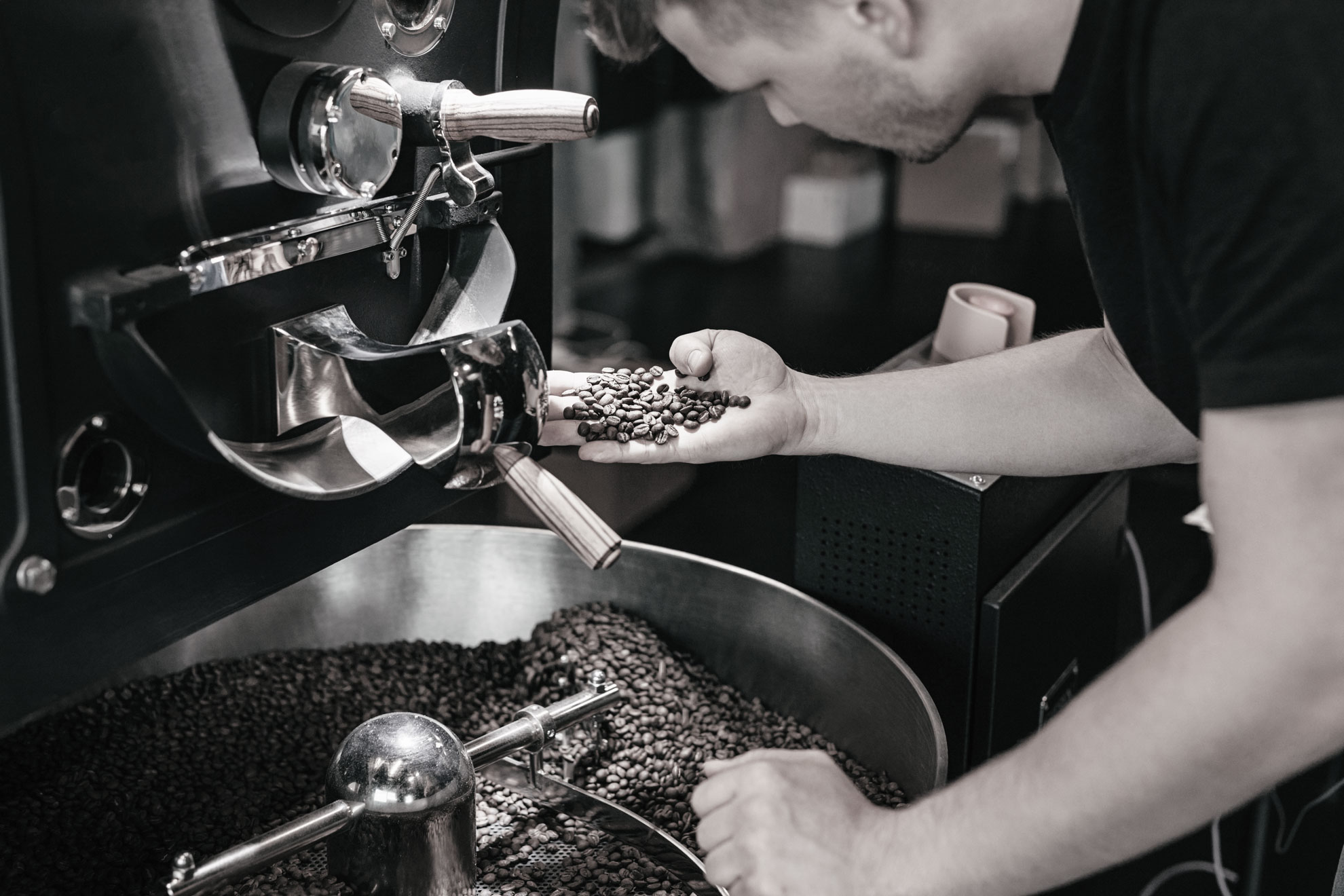 progress through courage and perseverance
Milestones of innovation

The pioneer has the courage to leave the well-trodden path. He is prepared to overcome long periods of hardship and even accept failure.
The reward: Collecting priceless experience and acquiring enormous know-how. This often leads to the status of innovation leader and undisputed expert. This is the path we are committed to – to always offer our customers the best possible solutions.

Expansion of the milling cutter range

Various new and further developments were made in the area of stop milling cutters and special milling pins.

Development of the gravostar HRY-20 PP

A pneumatically driven marking tool type with an integrated print setting. With the gravostar HRY- 20 PP the required marking depth can be precisely positioned on the tool and set with an accuracy between a few hundredths of a millimetre up to a few tenths of a millimetre.

A specific customer application was once again satisfied with the development and launch of the gravostar WSXP-20: the application of deep markings on un-machined castings plus the added requirement that the marking still had to be easily legible after painting.

Development of the engraflexx LCU with brush attachment 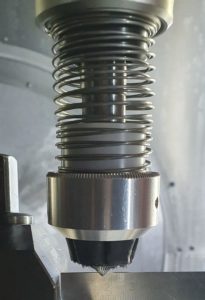 A direct drive deburring tool which deburrs by the combined action of a router bit and brush. This combination enables workpieces made from hard materials to be deburred with process reliably and complete freedom from secondary burr.

Since that time a major customer who is a supplier to the automotive industry has purchased and is now using more than 10 engraflexx ESP deburring spindles with high frequency electric motor drives.

Development of further versions of the engraflexx LC tool series

Based on the principle of the engraflexx LC, further versions have been developed: for deburring on rear, as well as front and rear edges of any undefined workpiece contours. 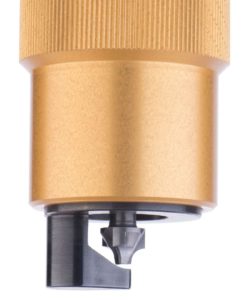 Thanks to the development of this stop system it is possible to mill exactly defined chamfers or radii on undefined edges (e.g. on castings, etc.).

Patent granted for the engraflexx LC

Development of the engraflexx ELC

The axially spring-loaded engraflexx ELC deburring spindle was developed for use on robots and customised equipment as a supplement to the laterally deflectable spindle. The ELC version also has a high frequency spindle motor, the rotational speed of which can be controlled. 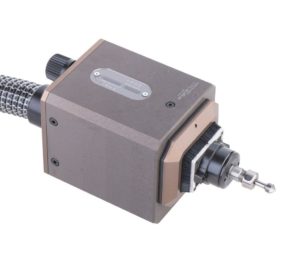 The engraflexx SX is a spindle with lateral deflection which can be fitted with any motor. When equipped with the corresponding adapter this spindle can also be used for special applications on CNC machines.

The development and market launch of the engraflexx LC series makes a further tool version available for the automatic solution of corresponding problems in deburring and final machining on CNC machines. An application was filed for the principle of this tool at the same time. 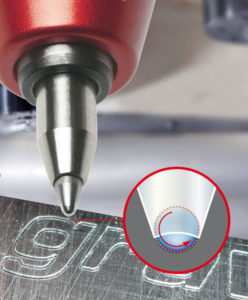 The roller embossing tools, which are based on scratch marking tools, were developed to meet a specific customer requirement. An application for the corresponding patent protection was filed with the Patent Office at the same time.

A micropercussion tool with integral pressure reduction to achieve a precisely adjustable marking depth was developed in the form of the gravostar WSRX-20 following an enquiry received from a power train manufacturer.

A patent was granted for the engraflexx EC deburring tool just under two years from the application for the patent and market launch.

Move to Oberuzwil and QA certification

After the previous premises became too small the company moved to Oberuzwil where the company had found an ideal site in a former shoe factory. 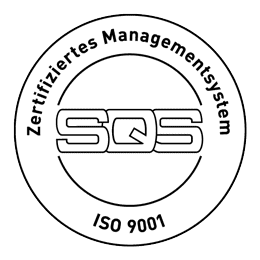 ISO 9001 certification granted in 2007 following the long-term maintenance of quality standards of the tools we manufacture.

The world’s first deburring tool with spindle deflection driven directly from the machine spindle was launched in the form of the engraflexx EC. A genuine innovation for the deburring of undefined edges on CNC machines.

As a result of the great interest shown by visitors to the EMO the pneumatically driven engraflexx AP was modified and launched on the market; this tool was intended primarily for use in robot systems.

The patent for the hydraulically driven (i.e. using the coolant) micropercussion tool was granted just under two years after application was filed.

Range was increased with the scratch marking tools

The scratch marking tool range was developed following the demand from the market for a simpler version of the marking tools.

The first hydraulically operated needle embossing tool for CNC machines was presented as a world first at the tool trade fair in Sinsheim. Only a few months after the official presentation of the needle embossing tools, Daimler was acquired as the first major customer.

After a lengthy development and test phase, the micro percussion tools for CNC machines project was successfully completed. The sales launch took place in spring 1999.